October is pregnancy & Infant Loss Awareness Month (1 in 4 pregnancies ends in a loss). I’m sharing my story in hopes that it will help someone else.

The following months were spent getting ready for Baby M’s arrival. We went to monthly doctor’s appointments (there were never any signs that anything was wrong). I had a 20 week ultrasound where we found out that Baby M was a girl! We shared the wonderful news that Baby M was a girl by putting a bunch of pink Hershey’s Kisses in a box. We decided on a theme for Baby M’s nursery (pink elephants), picked out furniture for her nursery, created a baby registry, had a baby shower, took childbirth education classes and even bought a new house in preparation for her arrival! 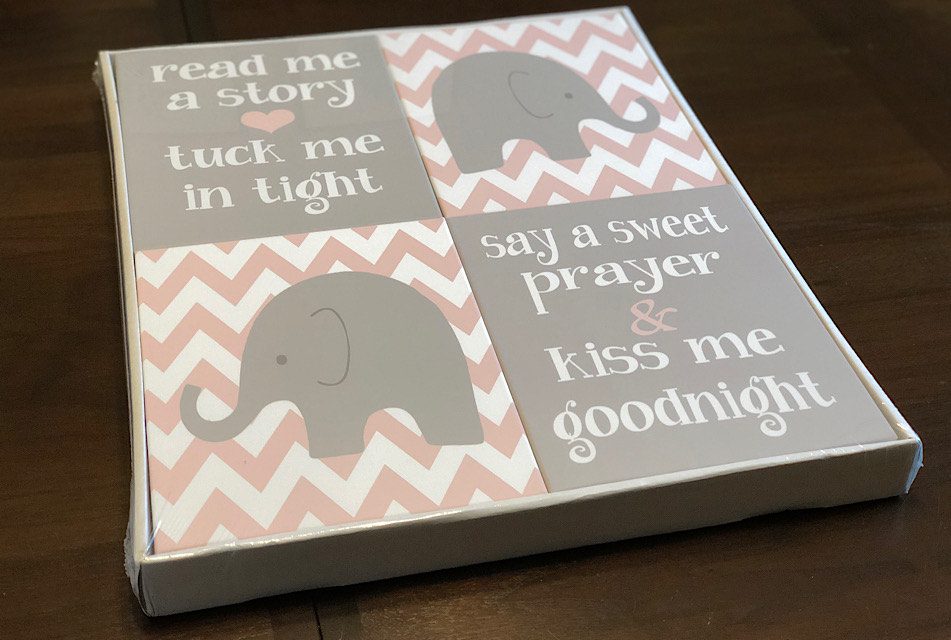 We closed on our new house in April of 2016, but decided to do some work to the house before we moved in. We needed to be out of our old house by June 1st so it was a busy two months! We ended up moving on Memorial Day weekend but decided to stay in a hotel for three days because we were still trying to get things set up in our new house. However, after three nights in a hotel we thought it would be best to return to our new house. There were still boxes everywhere and our bed was in the middle of the living room since painting was still being done upstairs. We were getting excited because our daughter’s room had been painted pink and her crib was scheduled to be delivered in less than a week on Saturday, June 4th. My due date was still four weeks away so we thought we had plenty of time.

On Thursday, June 2nd I had a doctor’s appointment (I was now 36 weeks pregnant). I hadn’t felt the baby moving much over the last few days but I didn’t think much of it. I had never been pregnant before so I wasn’t sure how much movement you should feel. I thought that maybe the baby was getting bigger and couldn’t move around as much. My doctor tried locating her heartbeat at the appointment but was having trouble finding it. I didn’t think anything was wrong at this point. I thought that maybe the baby was an in awkward position. However, a few minutes later it was confirmed that my daughter had no heartbeat and that I would need to go to the hospital to be induced.

We went home briefly before heading to the hospital. I was still in denial that we had lost her. I could still feel movement in my stomach, but it wasn’t her kicking. It was just the weight of her body in my stomach. The next 48 hours were hell. Being induced isn’t a pleasant process typically, but it’s way worse when you know that your baby will be born sleeping. On June 4th my daughter Katherine Lily was born sleeping.

The next week was full of heartbreak and decisions. We took a tour of the cemetery and called funeral homes. I still remember the nice man who showed us around the cemetery saying that there was a spot for children whose parents couldn’t afford a plot or head stone. We ended up purchasing our plots so that some day we would be with our daughter. We had the option of purchasing a headstone and putting our names and my daughter’s name on it or just purchasing a headstone for my daughter. We opted to purchase one just for our daughter. I couldn’t come to terms with putting my name on a headstone when I was only 33 years old. These were suppose to be the happiest days of our lives but instead we were planning funeral arrangements. My daughter’s crib was scheduled to be delivered on June 4th (the day she was born sleeping). However since we found out two days earlier that we had lost her we were able to cancel the delivery.

Since losing my daughter I have had two healthy and happy babies (A son born in July 2017 and a daughter born in July 2020). However, the pregnancy journeys were very difficult emotionally. In addition, my pregnancy in 2020 had additional challenges because my husband wasn’t allowed into many of my appointments with me because of COVID-19.

I have dedicated a page on my website with resources for bereaved parents (Click here). If you are a bereaved parent, please feel free to private message me. 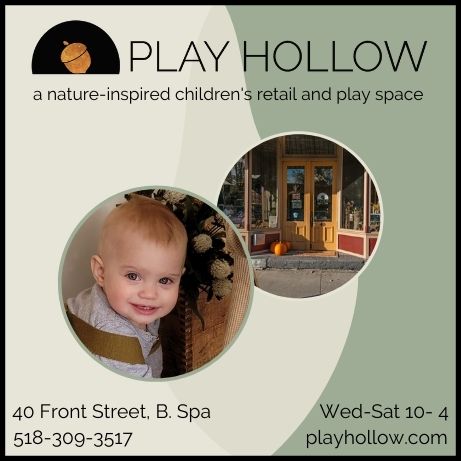