Donte Palmer is a dad changing what it means to be a father—one changing table at a time. His amazing journey began in October of last year, when he found himself in a men’s room without a changing table to use to change his son’s diaper. Like he had done many times before, he crouched down and changed Liam (now 2) on his knees. That photograph has led to a change in Palmer’s career and purpose, as well as a partnership with Pampers, Koala Care (and John Legend) to install 5,000 changing tables in the U.S. and Canada by 2021. We spoke to Donte about fatherhood, that viral photo, and what’s next.

Can you tell us a bit about yourself?
I live in St. Augustine, Florida, with my beautiful and smart wife Lakeisha Palmer, who is executive director of Teach for America in Jacksonville. We have three boys, Isiah, 13, Taylor, 8 and Liam, 2.

Is your background in marketing or public relations?
No. I went to college at Indiana University of Pennsylvania for video production, and after I graduated was producing music videos. When I met my wife I realized I had a passion for teaching, and was teaching high school video production.

Can you talk me through the photo—did you know the reaction it was going to elicit?
No! We went to a restaurant one night as a family. My son Isiah took the pic of me changing his younger brother and he thought it was funny. We got back to the table and I shrugged it off…that’s what I do every day [change diapers]. It wasn’t until about two weeks later I said ‘Isaiah send me that pic—I want to see the reaction family and friends would have on Instagram.’ I had 200 or 300 followers. I got 100 likes and a few comments.

And then….how did it go viral?
It wasn’t until the next morning my wife said ‘You have to wake up and look at your phone because something is happening.’ My phone had so many notifications coming it was hard to read because people were texting and calling at the same time. First it was on local news, and they said to call, and I called and said this is me, and then it just blew up. Even when it went viral I just went to work, focused on my students. But then two days later, CBS, Fox, CNN, ABC called…I realized this was huge. At this time the school didn’t want the attention and they let me go. I had a hard conversation with my wife and said didn’t know what this means but let’s make something of it. 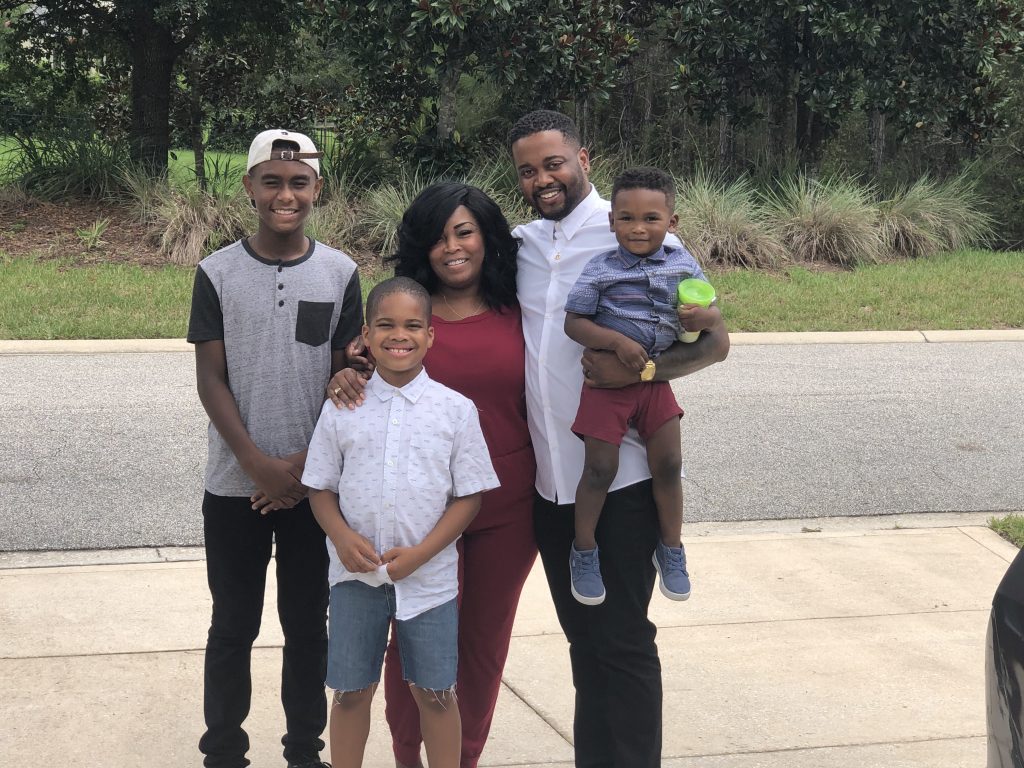 So you could tell right away that this was more than just a popular image?
Yes – We had fathers reaching out from Uganda, Australia, the U.K., South Korea. I realized fathers around the worlds were paying attention. I sat down with my family and we created #squatforchange and turned into a nonprofit.  Last February I was watching the Super Bowl and the Pampers commercial came on and I was like, this is a brilliant commercial featuring dads changing diapers. I sent them a message on Instagram and they emailed back within five minutes and said send us an email…we want to talk tomorrow. Within two months we had a partnership.

Such an amazing story! Why is #squatforchange about so much more than changing a diaper?
In the beginning it was simply about changing tables at restaurants, but once I started talking to fathers I realized it was deeper than a changing table. For me, when I changed my kids…that is when I bonded with them. You have a moment where you’re looking them in the eye, singing songs to them. With the youngest, I do the claw or tickle him and he looks forward to the diaper change. Of course I don’t change my older kids but my 8-year-old plays Fortnite, so I sit down with him and play with him. My 12-year-old loves football so I watch with him or take him to practice. As I was doing these interviews, mothers also started talking to me. And it started a conversation about gender roles and parent equality. It is our job as parents to take care of our kids. Who cooks in the house? We can shatter these gender boxes so parents can tackle these things together. I’m honored to be the face of this with my wife and to talk about the changing dynamics of being parents.

What’s next for #squatforchange?
We’re sitting down now and talking about doing a five or six city tour, especially in areas that have parents who are in need of essentials like diapers and wipes. At the end of the day, it takes a village.

This originally appeared on The Local Moms Network. 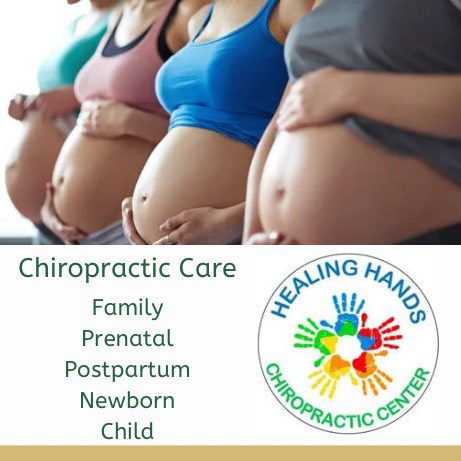